SOLD! Its a Sutton Thing! 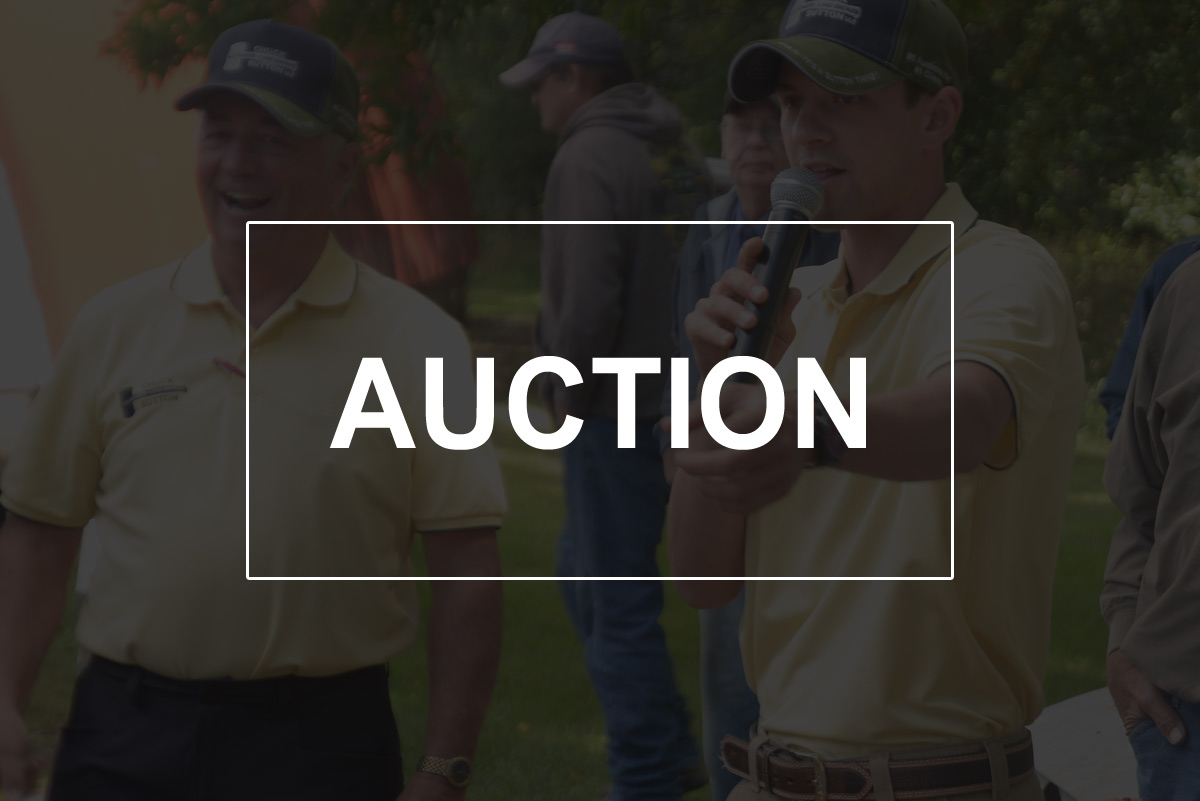 SOLD!  It’s a Sutton Thing . . . When it comes to auctions, EXPERIENCE COUNTS!  Chuck and his associates have years of experience  and a reputation for success to provide you a successful auction!  RESULTS MATTER!

In the upcoming weeks, we will have approximately 2,250 Acres of Unimproved land in Minnehaha County, Gregory County, Lincoln County, Hanson County & Moody County in South Dakota as well as unimproved land in Pipestone County, Minnesota.  Call us today to put our years of experience to work for you and let us help you plan for a successful auction!   Remember “Successful Auctions Don’t Just Happen – They’re Planned!”

Check out www.suttonauction.com for complete details!

Search All Past Auctions